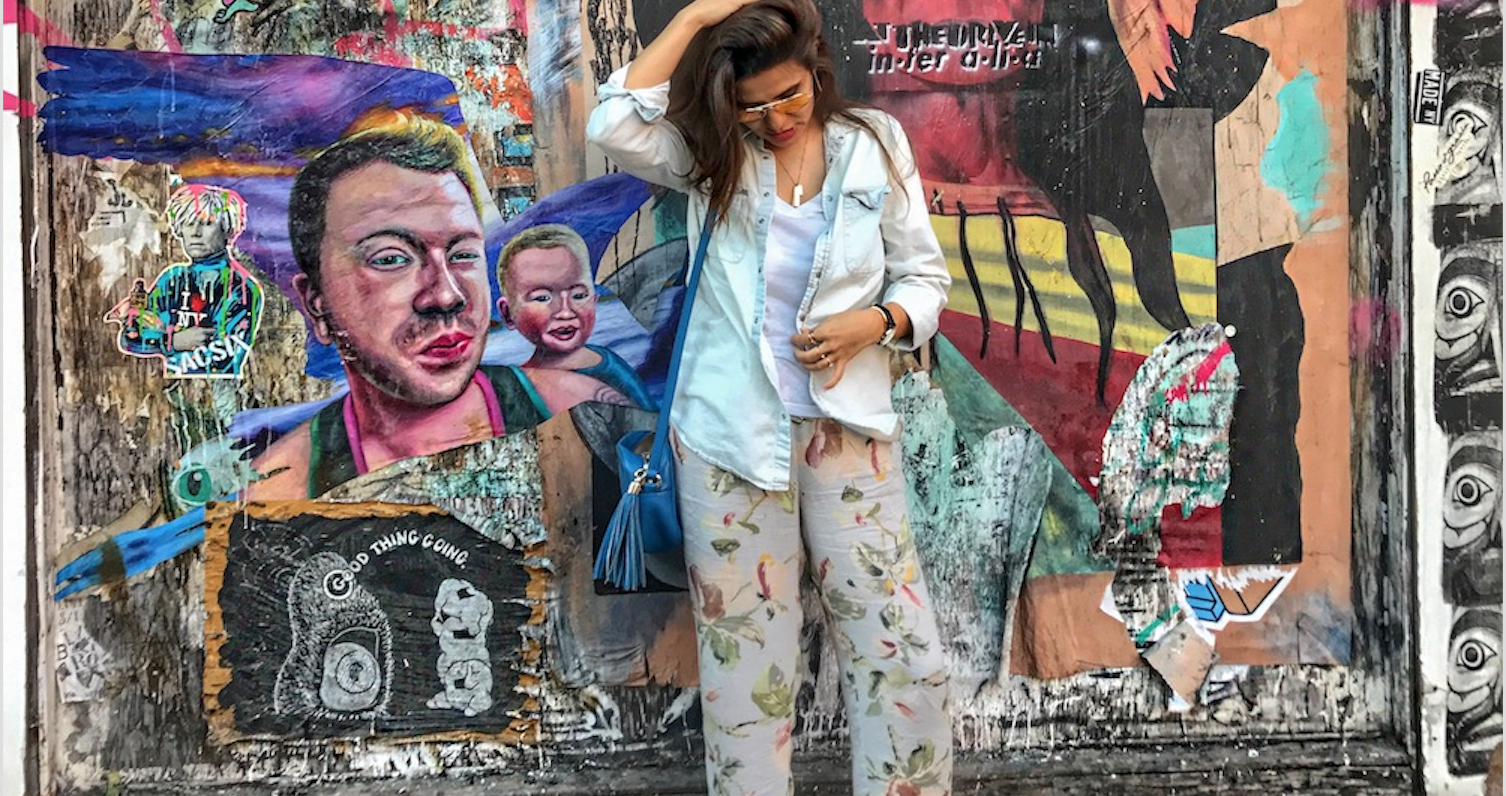 Once upon a time, a girl from Istanbul decided to move to New York. She was dreaming a city like from Hollywood fairytales. Cobblestone streets and old brown stoned apartment buildings were in her dreams. Sounds like she was dreaming sex and the city 🙂

Le temps passe, our girl became a real Upper East Sider after one year in New York. Jogging and picnics at the Central Park, weekend brunch in Sara Beth, working in downtown Manhattan. A true New Yorker was on the rise. Aren’t these the top Instagrammable places in New York?

Apparently nope! She really got bored of a tiny studio and wants some extra space. Who doesn’t wanna taste that good old Brooklyn every once in a while? Without a hesitation, she moved to Williamsburg, the rising star of New York. She finally decided to start an Instagram account for this little joy of her called Alley Girl.

The best shots happened all in Williamsburg but our story is not limited to her favourite place.

Around Canal Street (you might see Man Repeller’s Leandra Medine doing shooting around there. She is not very friendly when she is doing photo shoot, don’t ask a photo together 🙂

PS: All photos from Williamsburg but check the linked places to see my previous shoots

Your Startup has been failed? How is it feel?