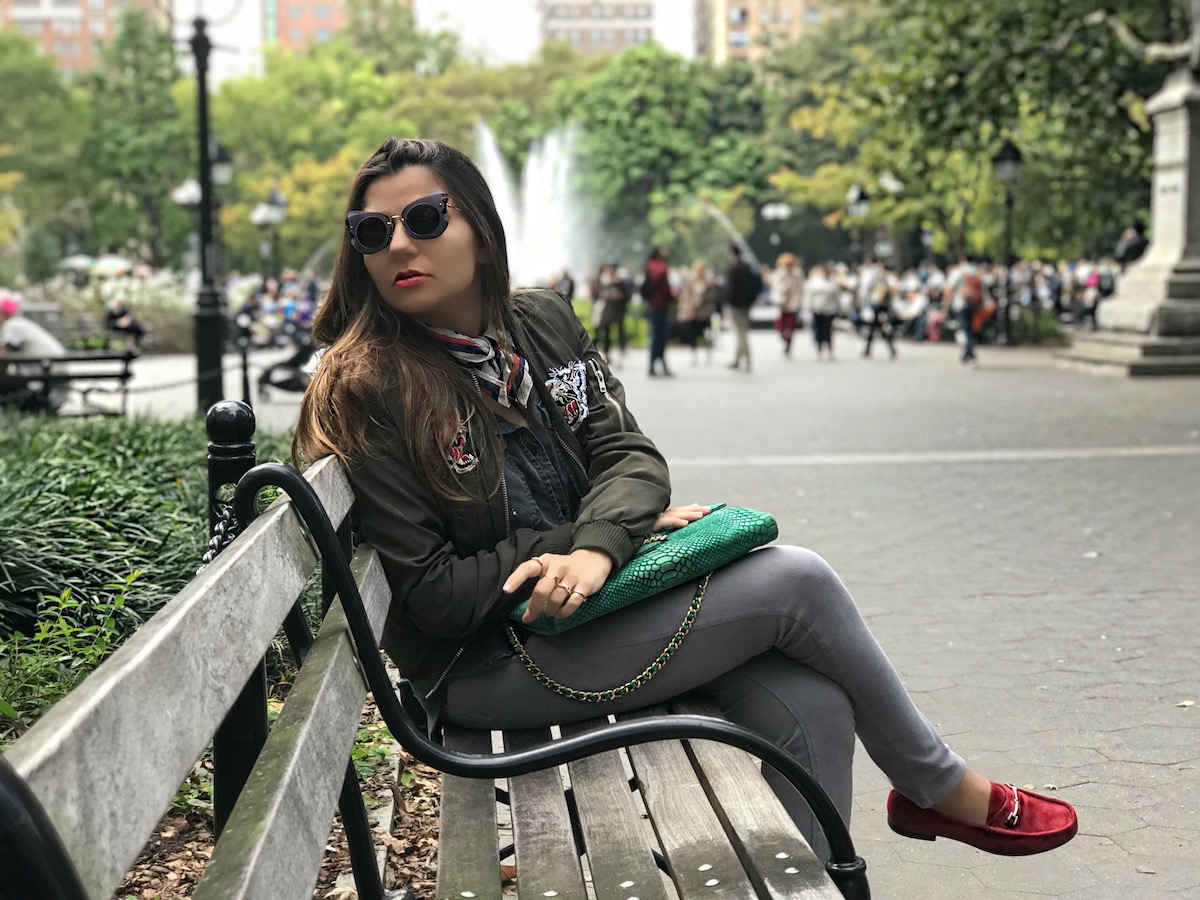 I remembered that my photographer Arriana and my dear friend Gabriel were very surprised when they learned that I am actually Muslim. This happened when we did our “Coffee Talks with Newest Yorker” video talk last April. So what this thing to do with “Celebrating Christmas in Islam”. Give a hear to my talk.

I don’t even remember how we ended up talking about my religion in that day. The thing is I don’t even call myself Muslim as I used to be when I started to realize that most of the thing we do in a sake of religion is actually coming from Arabic culture and lifestyle nothing to do with religion itself. So I started to make more research about Shamanism. This is the religion of Turks before they met with Islam.

I am Muslim in a sense of I believe in Allah and prophet Mohammed (SAV), I fast during Ramadan and I celebrate our religious holidays from my heart. But what a Muslim believe in today’s world is totally different than my current state. I feel like I am real Muslim.

A Muslim is supposed to be open-minded and be tolerant of all the religions and be respectful to everybody. A Muslim should teach and tell about his religion to the others but never be forceful. He gives his word and leaves the rest of it to the person who is looking for his own way in the spiritual world. This is what I learned from my family and from my teachers in the school in all my life.

I believe what was happening in today’s world is totally political. And I understand people who are suspicious of my religion. Because they never met a Muslim people like me and my friends and my family. They only know so-called Islam and Muslim through all the attacks and terrorism which these people represents very tiny percentage of our religion. Like Buddist who burn down the villages in Myanmar and white extremist who drive a car through the people and try to kill bunch with an unreasonable hatred.

So celebrating Christmas in Islam is nothing major for me. I believe most Christians have no idea that Islam as a religion accepts all the other prophets. Actually, I have to believe in Jesus in order to be a true Muslim (see the six articles of faith Islam). Even though the story of Jesus has this little difference in two religion but I know we believe in the same God and I believe in Jesus and love him.

When my Christian friends invite me to their Christmas dinner, I feel so proud that they want to be with me in this joyful time of their family. I always try to celebrate their Christmas by messaging them or mailing them. And this is not only me. All my family and friends back Turkey same like me. Of course, there are people who think differently but I am trying to say is there are Muslim like us.

I have to admit that I feel very resentful when I don’t see same thoughtful approach to my religion. I have never seen any of my Christian friends celebrate my Ramadan or Festival of Sacrifices.

Long story short, there is no problem that celebrating my Christian friends’ Christmas and having a tree.