Dubai – A City Makes You Think About The World 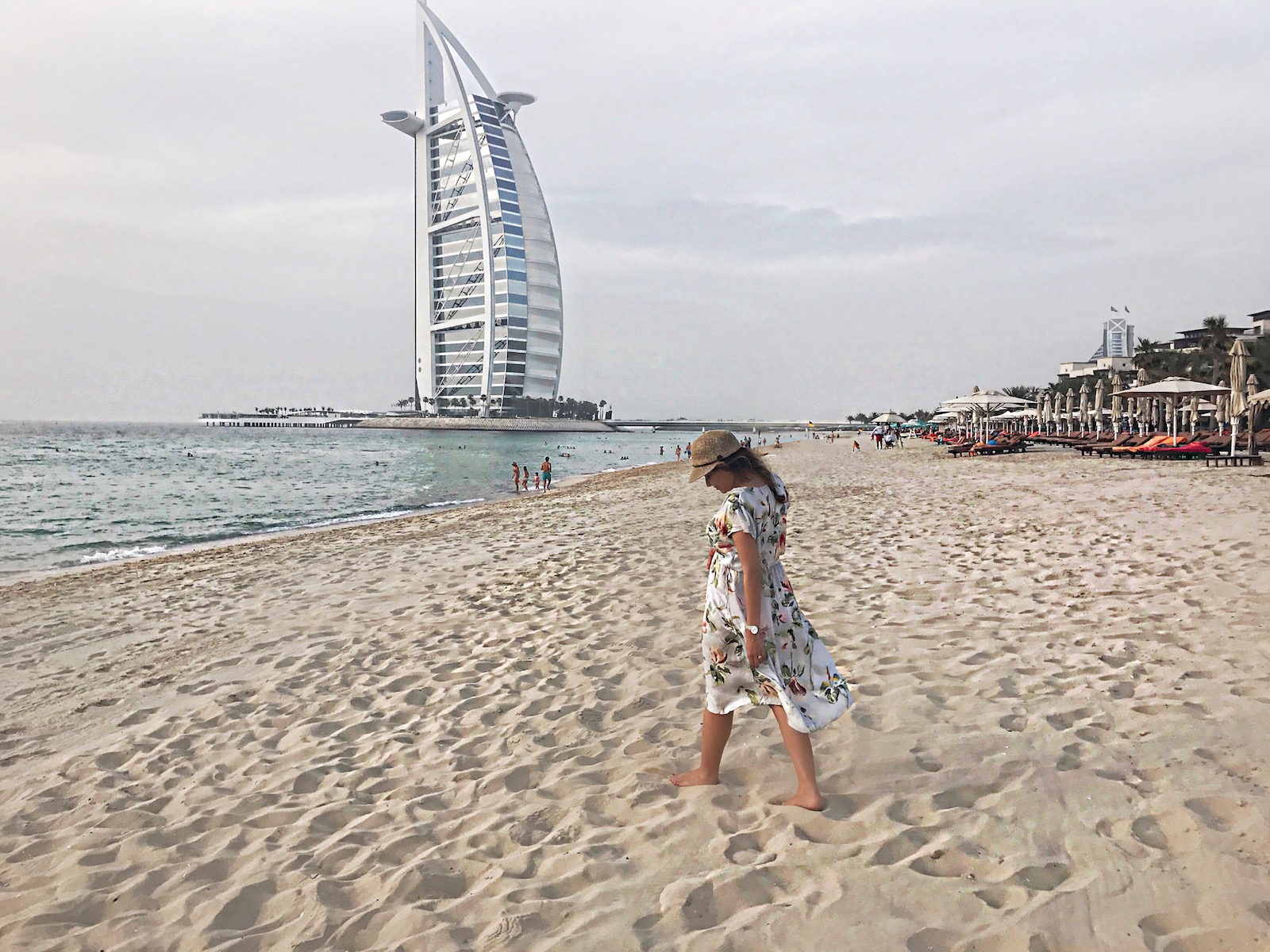 When I first heard the name called Dubai I was in middle school. I was reading about it in a newspaper. It was talking about this handmade palm shape island and it was telling that almost all of the private residence in this island already sold out. Most of the residence belongs to celebrities like David & Victoria Beckham…

Later on, I heard so many things like people who live in there, makes a lot of money, finding a job is very easy,  very diverse people all around the world etc. Probably all these things are very true.

Everything is cleverly thought in this city. That must be a beauty of creating a new city from the sketch. They knew all the struggles of biggest cities in the world like London, New York, Paris… So they created a city that has a response to future challenges and changes with a population rise etc.

My first impression of the city is all about shopping and entertainment. Dubai is clearly and fairly Las Vegas of Middle East (no you can not gamble in Dubai but fundamentally they are both entertainment cities). Dubai is basically this giant mall that you can find any brands. You are always going from one mall to another which is insane and boring. Why do I wanna go to the mall every day? Kind of what I feel when I was in Turkey, too. Turkey is also getting closer to Dubai’s mall culture.

The food is amazing though. You can find all the franchises from all around the world like Paul from Paris, Magnolia Bakery from New York, famous steak dude Nusr’et from Istanbul and so many others.

I also like transportation. It was very reasonable price but kind of sad though.  There is a public transportation but you have to use Uber or their local service called Careem all the time which means you pollute the weather with driving all the time. But the cars were very nice and luxurious.

My favourite part of the city the part which represents real Arabic culture and architecture. I wish they use that architecture style more. Otherwise, there is no significant difference between Dubai and any other major big cities. I was expecting more of an Arabic vibe. And I finally find that in Al Madinat. That area looks so beautiful with palm trees and beautiful architecture. The complex is combined with the hotel, the residency then again a mall. ok, It’s not a typical mall. More like a Bazaar. It was a mirage for me in Dubai. And then I saw that famous skyscraper Burj Al Arab which one of my favourite buildings in the world. I can take all my words against Dubai’s architecture style just because of Burj Al Arab. 🙂

My best photos with my tiny bump were taken here. We spend some time at the beach. I rested my tired pregnant feet in the very warm water of Arabian Gulf. And we enjoy the night on this beautiful beach.

Most people in the beach was foreign people. I didn’t see any local people. And this showed me how diverse this city is. I like the tolerance of this strict Islamic country. Even though they don’t allow the local woman to wear whatever they want, at least they do not force foreign people’s clothes choice as in some other Muslim countries.

My final opinions about Dubai: everybody should go and see this part of the world, it is very interesting. But seriously I don’t know who wants to live city like this.  I don’t know really. In this city, everything looks very luxurious, flawless and give you this feeling that there is no war, hunger or any other pains in the world. I always want to be in cities with real people with real problems.

And this is the other thing that I hate the usage of this term called “real people”. Unfortunately, the people who live in Dubai is very real people actually. People who don’t care that much about the rest of the world most of the time.

If I have to go again, I definitely do a desert tour and the tour of the old town where still people with real problems live to remember this place better.

There is Something Wicked About New York

The Most Beautiful Shoot I've Ever Have: My Baby Bump Photos

Pregnancy Style with a Flower Dress