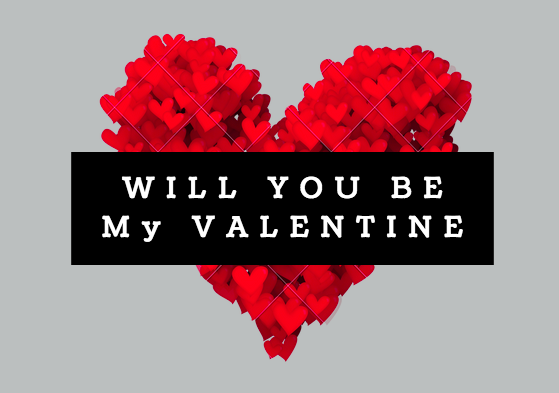 Do you want suggestion for tech gifts?

I might consider to switch from iOS to Android  devices and I am not ashamed of it. I don’t see any difference between iPhone and the Android phones as design.  I think, Apple made the iPhone 6 serie’s design look like Samsung or Motorola.

Moreover that baby you see in below has incredible camera. It is way better than my iPhone. Sometimes I am so jelous of my husband’s Moto X.

You can also personalize the phone from cover material to color, also can add your initals. Kind of cool…

This image is taken from http://www.androidauthority.com/

I considered to buy Tory Burch’s fitbit bracelet as well. But then I realize I am not that kind of girl who calculates every single calorie. After 10 long days I gave up to wear FitBit. It is so chic and usefull but check reviews before buy. Last time it was not pleasant.

Frends was in my wish list for a long time. Finally I got one at this Christmas. We have one healty relationship together. Your girlfriend must be crazy if she doesn’t like this. It become one of the must-haves of IT Girl!

Actually I really don’t like any smartwatches until AppleWatch’s designs. They announced that it was going to be relased early 2015. (I thought February is kind of early but nah!) There is still no more news from Apple side. So we have to choose best of from the options. I can say Moto 360 is quite a thing. I know because someone is obbessed about it at home!

I thought him as a king of handbags which I didn’t know is he can be master of tech-fashion designs as well. It is as big as lipstick so comfortable for clutches as well.

I also learned so many crazy stuff because of this list. So here is one of them. The Ringly Smart Notification Ring is only available for pre-order right now but it will ship early next year so for those that don’t mind getting gift one year later, this one looks like it will be well worth the wait. 🙂

I dedicate this genious gloves to whom freezing but can not resist to one last look on Instagram. It is from lady-wrap-dress!

9. Skullcandy Knockout Headphones (probably for him) $127

Although It has girlish styles, I feel like Skullcandy is Frends for guys.

If there is  another magical gift than lipstick-size-MK-phone-charger, than It must be “the Power Wallet”.

So your girlfriend might be an Instaholic*. There is nothing  to be ashame of it. It is normal. Just make sure people to reach your girl while her battery is lingering! So here is the solution.

At Bryant Park with Love