Blockchain Technology in the Fashion Industry 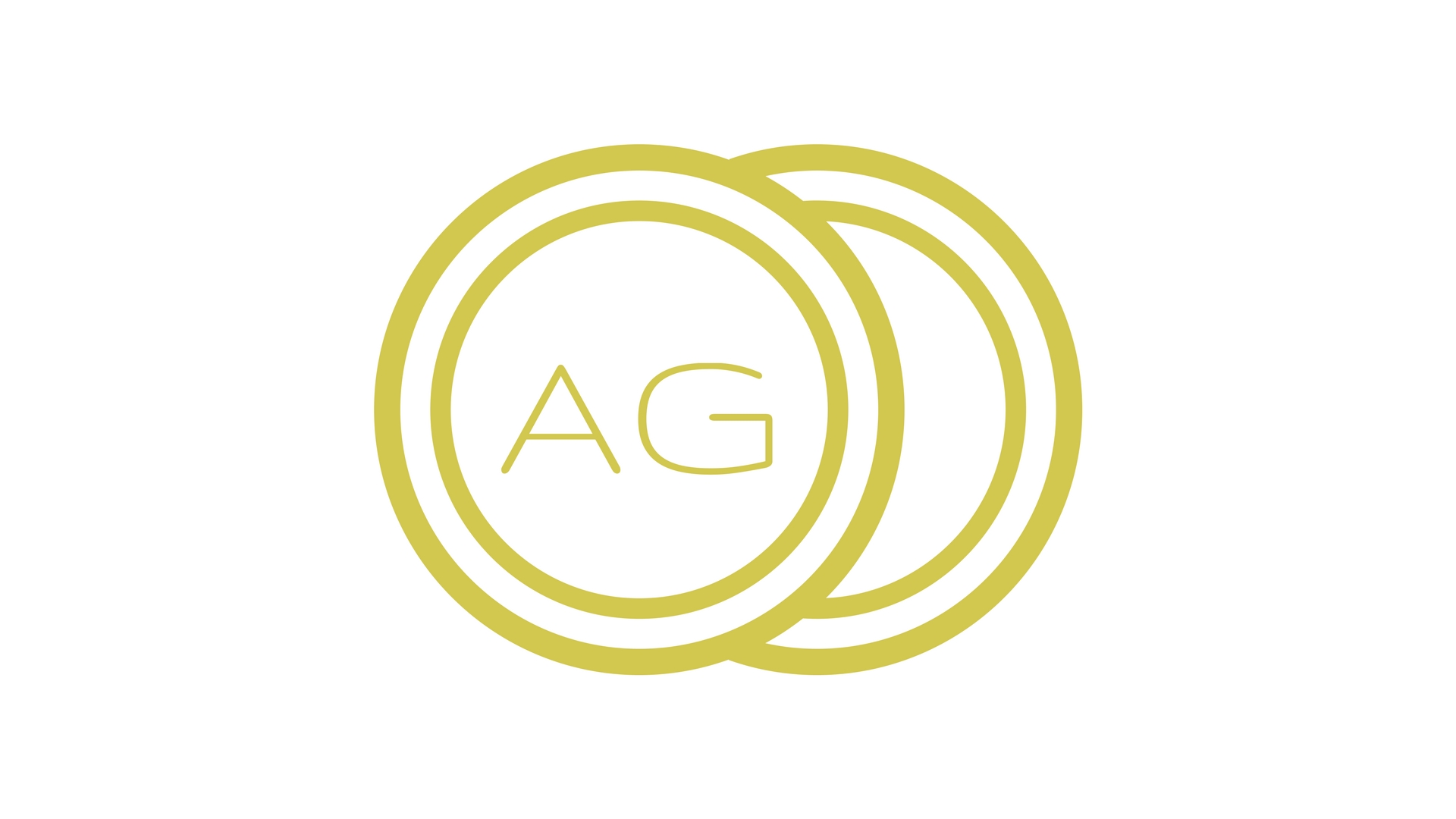 First thing first. What the hell is this “blockchain” that I keep hearing these days? In a nutshell, the technology which’s the database is secure, open, audit-able and what it makes it unique is that it runs through not a single centralized operator. Does it ring the bells if Isay BITCOIN? The technology behind this famous internet currency is nothing other than blockchain. So what about blockchain technology in the fashion industry?

I decided to write about future of blockchain technology in the fashion industry today. The best thing about this technology is transparency. Can you imagine a world that decentralized digital presence that keeps track of who owns what? This is why the banks and finance companies see a big threat of blockchain technology. Finally, we are able to learn whom hands get dirty along the way that making money or doing business in general.

Most of the reading I’ve done before writing on this topic debuts about transparency on the supply chain of the fashion industry. Creating a history of a garment sounds amazing. This whole transparency gives you the security when you spend your penny. I don’t want to spend my money to create cruel bosses who want bring slavery back 21st-century.

The problem is when I do my research on this topic, I’ve seen that the idea of being ethical is important in our minds. When it comes to purchasing people still more care about price according to
Morgan Stanley back in 2016.

Morgan Stanley recently surveyed 1,000 customers in the UK for their views on leading clothing retailers and found that, while ethical concerns don’t dominate shopping habits—prices and quality still rank highest—they have gained prominence since 2010, particularly with the critical younger consumer demographic.*

Let’s see what is in my mind when we talk about blockchain technology in the fashion industry.

I am actually more excited about the blockchain technology used as currency. You know everybody is crazy about BITCOIN  these days. Even though It’s going down in the last couple of days. There are rumours about BITCOIN projections from $8.073 to $89.750 in 2018. We aren’t for sure that one day Facebook is going to demand us to create our FB ads by paying with Facebook coins. In these wild days of technology and internet, there is no escape from branded coins.

I can see that luxury brands gonna create blockchain coins in the near future. If a Chanel tweed jacket is an investment piece in a sense of style why not Chanel Coin. I am not saying something unrealistic in a world of Karl Lagerfeld. We are talking a guy who creates a whole new Chanel universe which has rose a space rocket in the runway show. Or think about or Gucci’s Alessandro Michele. The New Yorker named him Gucci’s Renaissance Man. Alessandro loves antiques and inspired by history a lot. Even though blockchain technology is 21st creation, the stamping coin was another way of showing the might or the royalty in history. When you think about luxury in general, isn’t the perfect fit in this sense?

I can see a huge value on branded coins. I know luxury brands are afraid of losing their unreachability to keep their brand values. In 2017, the most conservative brands like Chanel and Celine finally have started their e-commerce. I think branded coins are another way to create a connection with younger generations. Can see this technology is also another help to stop counterfeit production.

I am still at the beginning of a create a community under “Alley Girl” umbrella. If I have a community as Man Repeller or TBS have, I’ll definitely create a coin. Who knows what 2018 brings. Let’s talk about this next year if I achieve to build my brand to next level and already have AG Coin. Perhaps we’ll talk about AG coin predictions for 2019. Ahaha.

Bottega Veneta Pouch Bag Review – Does it Worth It?

My Superstitious Beliefs About Pregnancy: Hair